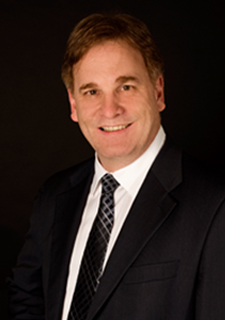 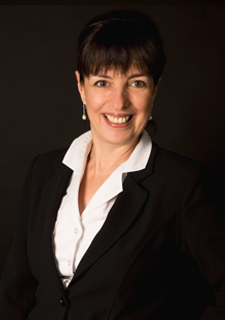 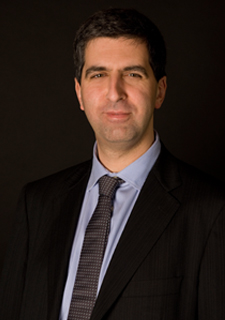 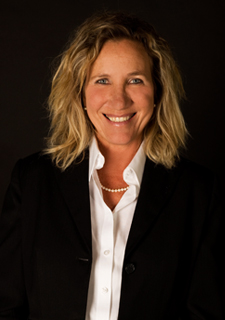 Me Hélène Maillette, LL.B., graduated from Université Laval in 1985 and was admitted to the Quebec Bar in 1986. She is a founding partner of St-Pierre Maillette and practises civil, commercial and family law at the firm.

Since 1993, she has also taught at the École du Barreau du Québec, covering such subjects as civil and professional liability, law of persons, family law and civil procedure, as well as the professional skills required to draft procedure, consult and negotiate.

Me Maillette has authored two booklets contained in JurisClasseur Québec  ̶  Procédure civile 1, published in 2009 and updated annually, including one dealing specifically with abuse of process. In April 2010, she participated in the CCH conference on extremist clients and opponents and vexatious litigants. Since then, she has given several lectures on the law of evidence, cross-examination and civil procedure, including the recent reform of the Code of Civil Procedure which should come into force in early 2016.

Write to Me Hélène Maillette